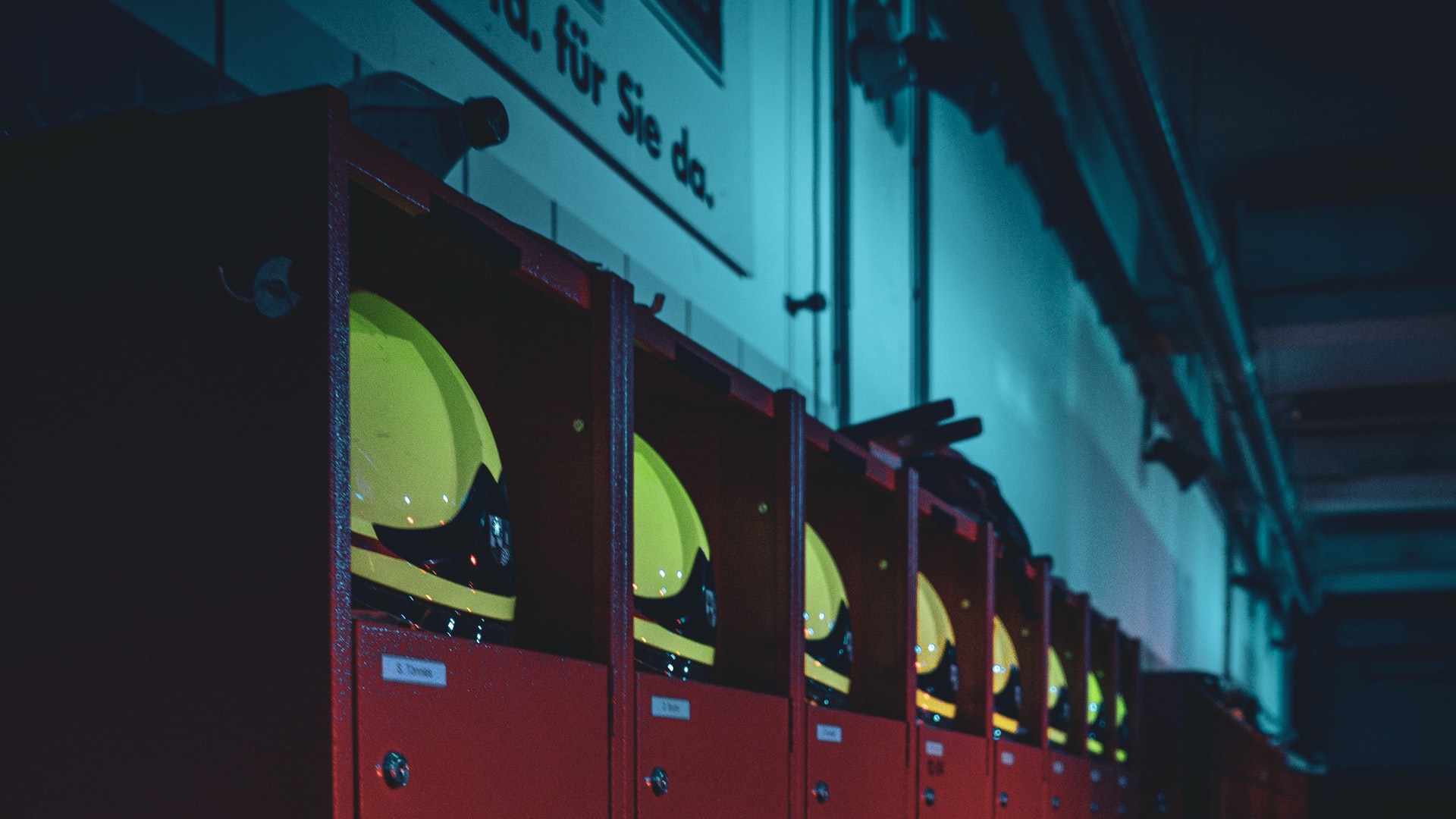 On June 28, 2022 GAC Tech day was held at GAC R&D Center. In keeping with the theme – “The Realization of Technology” – GAC GROUP launched several technical feats applicable to mass production in the fields of intelligent connectivity, battery, and powertrain technology. The event also fell upon GAC GROUP’s 25th-anniversary celebration.

A new and improved ADiGO Ecosystem, now expanded to include a smart cockpit solution in addition to driving assistance technologies, was also unveiled.

The ADiGO SPACE Intelligent Cockpit System features an intelligent voice assistant that responds in less than 0.6 seconds and a top-notch sound system with up-to-date infotainment content.

GAC MOTOR, under the guidance of GAC Group’s mission to innovate, will continue to have the concept of “technology and innovation” at the core of its brand value. The innovative technologies showcased at the 2022 GAC TECH DAY will be key to the GAC MOTOR’s advancement in an increasingly competitive global market.  GAC is committed to use its strong development capabilities and technological progress on its journey to new heights with the goal of building a low-carbon and mobile-friendly future.

Arlene Huff is the founding member of Golden State Online. Before that She was a general assignment reporter. A native Californian, she graduated from the University of California with a degree in medical anthropology and global health. She currently lives in Los Angeles.

Art is nothing without appreciation

Art is nothing without appreciation